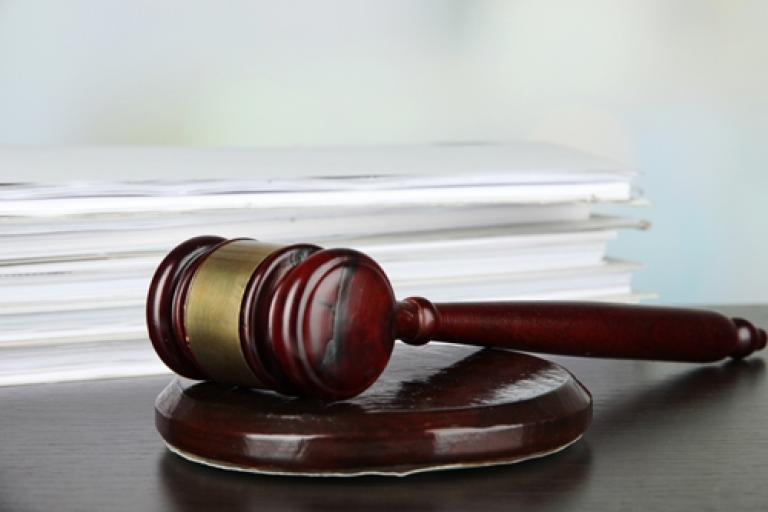 Electronic signature policy has become extremely solid and effective in many areas of law, but there are still a few frontiers where guidelines are being developed. Credit-related contracts are one such area of uncertainty, as more recent measures to incorporate electronic signature functionality have contributed to ambiguity and uncertainty. According to a recent Lexology report, the recent Bassano v. Toft & Ors case has created a firmer foundation for e-signature use in credit contracts and eliminated much of the confusion that has existed in the sector. The basics of the Bassano v. Toft & Ors case According to the news source, the key issue in this case was the confusion crated by the Consumer Credit Act 1974 and the Electronic Communications Order 2004 that served as an addition to the Consumer Credit Act 1974. The act mandates that regulated agreements must be signed by both the debtor and the creditor/creditor's representative. Initially, the act only dealt with physical signatures, but the 20014 order included provisions for expanding the regulation to incorporate electronic communications. Of course, electronic communications does not inherently address the possibility of electronic signatures, so recent years have been a time of uncertainty in terms of how agreements can be made through electronic means. The report said that the Consumer Credit (Agreements) Regulations 2010 helped some in alleviating these concerns, but still did not address the core issue. The new regulations in 2010 specified electronic signatures as a valid option, but they did not specifically validate that e-signature collection would be considered as the same as physical signatures as detailed in the Consumer Credit Act 1974. The decision, and its implications, in Bassano v. Toft & Ors The news source explained that the ruling in Bassano v. Toft & Ors solidify e-signature use. The actual wording of the court said that "There is therefore nothing in the Consumer Credit Act 1974 to suggest that regulated agreements should not be capable of electronic signature; and I can see no reasons of policy why a signature should not be capable of being affixed and communicated electronically to an agreement regulated by the Act." The nuances of this agreement established two clear guidelines for e-signature use in credit contracts, Lexology reported. The first is a basic electronic signature, which is simply a "I accept" or "I agree" type of button to acknowledge that somebody agrees with the contractual details in an electronic form. The case also validates advanced electronic signatures, which provide an electronic certificate of authenticity to go along with the signature method. Both of these options have potential in the consumer credit market, but the news source explained that there is still background work to be done. Most importantly, organizations need to make sure they effectively store the original electronic signature and create an audit trail that lets them not only find the original e-signature, but verify the process. This is important because industry guidelines mandate that the original signed document is used for physical signatures and, therefore, the original electronic record must also be provided to legally validate the contract. E-signatures in court While the Bassano v. Toft & Ors case is extremely important in its specific market, the larger reality is that it is just another validation for e-signature use. Many legal cases have provided a bedrock foundation for electronic signature use in everything from mortgage loans to filing taxes and handling internal financial services processes. Organizations can rest at ease that, if they follow advanced e-signature best practices, they will be able to defend themselves effectively in court. Check out our Electronic Signatures in Court whitepaper for more details about how you can ensure legal validity when using e-signature technology.