E-Sign for a Paperless Business 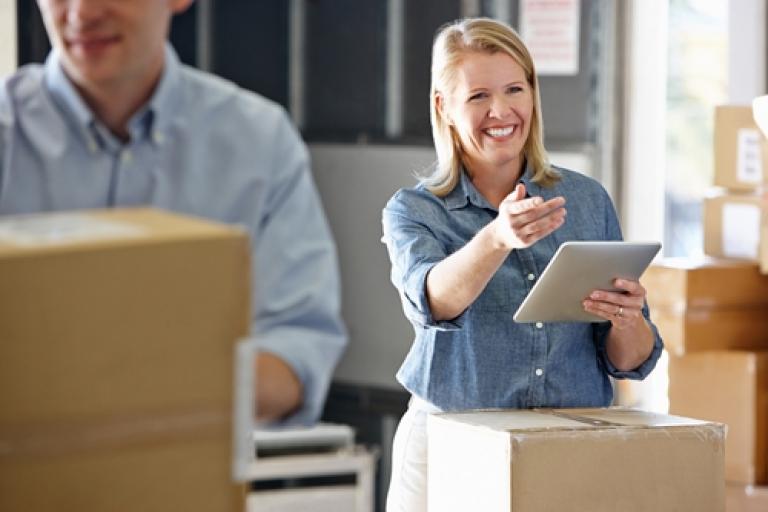 While the concept of a paperless society has existed for many years now, the reality is that paper remains a very real part of most business operations. Granted, advances in technology have seen consumers able to pay for goods and services without the need for a visit to a location, but commercial operators are still aware that some electronic communication often relies upon an element of the physical resource.

However, for many people, the paperless business is still very much in its early days. In recent years, there has been a move by small-to-medium businesses toward electronic signature, some of which can be traced to experiments in the UK with so-called chip-and-pin technology. 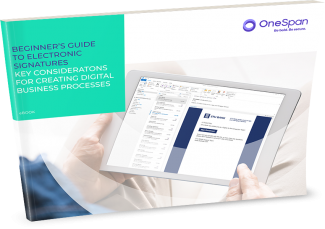 The use of mobile devices such as smart phones or tablets has seen a rise in the number of small business owners that are now able to accept e-signature as a form of payment. Although the degree of adoption is still not at the same level as, say, that of a credit card, there is some anecdotal evidence that signing a paper slip is an archaic form of verification.

There is a demonstrated need for businesses - especially those in the retail sector - to move with the times. Without wishing to dismiss the convenience offered by the swiping of a card through an offered portal, customers are now more than used to paying though electronic means. If we consider the growth of e-commerce in the last ten years, it could be argued that retail operations no longer rely on the physical presentation of a payment method, with global firms such as Amazon able to process orders with electronic data that is already held within an individual account.

At the same time, there has been a growing interest in moving traditional physical documentation away from the shop floor - so to speak - and into an electronic form of delivery. Insurance companies, real estate agents, banks and government agencies have all begun to push the idea of a paperless society to its logical conclusion, with important documents now being delivered direct to a consumer, many of which can be verified through a previously agreed legal electronic signature.

The common adage that life moves too fast is one that is often presented as a reason for trying to slow things down, but in terms of commercial business operations, removing the need for the physical is often the best way forward. With that in mind, signing up for a free trial of e-SignLive could be the first step on the road to a paperless SMB, ensuring that drowning in paper is a thing of the past.

As the ESIGN Act Turns 20, Social Distancing Makes E‑Signatures More Essential than Ever

Tips & Tricks: How to Use Group Signing in OneSpan Sign