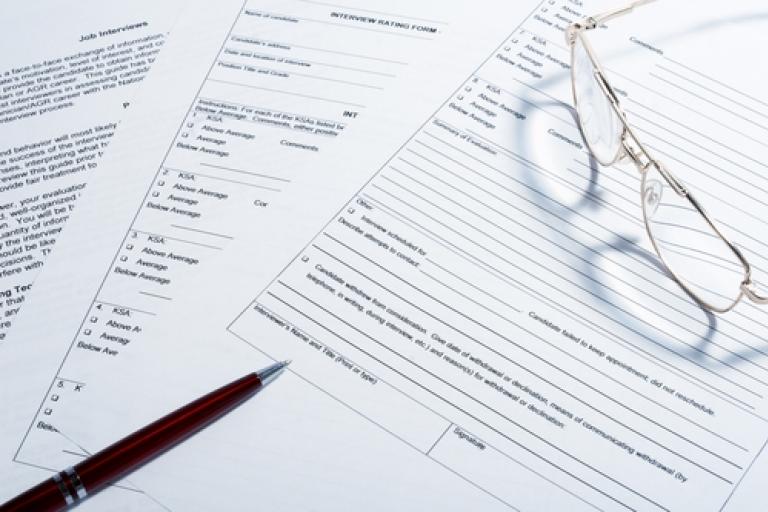 Federal guidelines for union activity are under revision, and plenty of debate is still happening around possible regulations in new union laws. One thing, however, is clear. The possibility of using electronic signature software in union elections has the potential to create much more efficient decision making. The issue up for discussion is whether e-signature policy would be so innovative that it would lead to too much innovation, too quickly for the industry to properly respond. Either way, the potential for streamlined operations through e-signatures is incredibly clear.

Reuters reported that the proposed federal changes to union rules have created division between businesses and laborers, but the problems are not so much with the technology use as they are about ideology.

The primary rule change centers around union election processes. The news source explained that the National Labor Relations Board is proposing that electronic signature solutions be used when unions decide whether or not to hold an election. The NLRB aims to protect workers. The goal is to make sure that stakeholders have the right options at their disposal to get fair and reasonable conditions. The effort to improve election processes is aimed at helping laborers expedite the election process to deal with issues in a more timely matter.

The problem, according to the report, is that businesses and pro-management leaders are afraid that better technology will make election calls so much easier to vote on that ambush elections will be held. This would allow unions to mobilize so quickly that businesses would not have time to identify potential issues and make negotiations or changes in a more favorable environment.

While this concern is prominent, the NLRB believes that implementing technologies like e-signature software represent a long-needed update to union election standards. Modernization has long been an issue in the industry as current practices are outdated and create inefficiencies for unions. Efforts to modernize through similar methods took place in 2011, but they were undone based on procedural grounds. There are still plenty of discussions taking place around these proposed changes.

Understanding how e-signatures drive efficient processes
The idea of using e-signatures to support union elections may be intimidating to some because electronic signature technology is so transformative. Paper-based contracts and agreements can take an incredible amount of time to gather because of the difficulties involved in mailing documents, getting them signed and filled out and recording them effectively. A few ways that e-signatures alleviate these challenges and accelerate operations include:

Improving accuracy:Few things can slow processes down more than taking the time to mail a form to an individual, have them fill it out and send it back with errors. This forces organizations to start the entire process over again. An e-signature solution can automatically ensure that all lines in a form are filled out with the right type of data. This eliminates obvious errors from the documentation process. Furthermore, the electronic document can be immediately checked for accuracy for more complex issues and ensure much smoother process.

Eliminating unnecessary costs: Shipping prices, storage costs and other issues can lead to fiscal escalation as organizations try to deal with paper-based contracts and agreements. E-signatures reduce costs over time and create a return on investment by improving processes in a variety of ways.

Ideological concerns aside, the proposed rule changes for union elections clearly demonstrate that e-signature technology has incredibly potential when it comes to improving operations in a variety of industries.