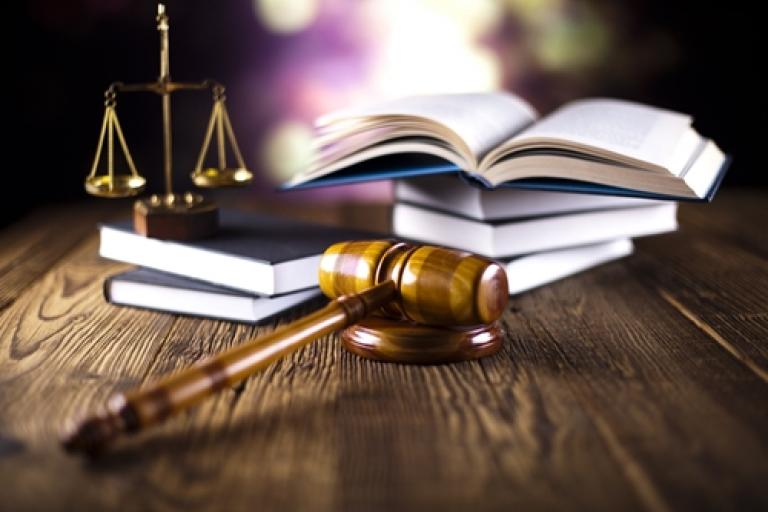 The golden age of Elizabeth's reign in England brought on prosperity, innovation and cultural change throughout the British Empire. All of this change culminated with a number of advances both during Elizabeth's reign, and in the periods shortly thereafter. It is that time, the century after Elizabeth's reign ended, when signatures were first formalized as a part of important transactions.

Up to this point we've talked about signatures throughout many epochs, and it is clear that people have long felt a need to verify their identity in a variety of settings. What makes the 17th century so important is that England began formalizing how signatures would be used. Instead of signatures rising as a practice that people participated in and possibly had informal rules that governed their actions, signature use in important transactions became something that was governed by national law.

Signatures in 17th century England
Signatures were widely used by this point in history, but the British government gained a reputation over the course of the course of a few centuries for becoming an incredibly organized mechanism. This organization is what helped a Navy keep Napoleon at bay and create an economic machine that could oversee operations across multiple international theaters. It also established a framework for using signatures in a more official way.

This signature advance came as part of the Act for Prevention of Frauds and Perjuries, an act designed to protect businesses from various threats by formalizing different types of documentation. This act included a mandate that all parties involved in certain types of transactions provide a signed memorandum verifying their role in the arrangement.

The importance of legal support for signatures
Providing a legal framework for signature use represents a key step forward for the industry because it laid the groundwork for contemporary practices. Let's face it, any common practice that is not able to be legally upheld is not going to do enough to protect businesses against fraud or the wide range of legal threats they are facing. The legal backing behind signatures is what provides validation, not necessarily the signature itself. In this situation, the signature is an identifier, and the legal foundation that protects the signature provides the protection.

This legal foundation is why electronic signature software is such a powerful tool for businesses. E-signature solutions offer an easy, convenient way to handle signing processes and eliminate the costs of printing, mailing and storing documents. E-signatures are possible because they are backed by law and, therefore, well positioned for widespread use.

Check out our e-signatures in court whitepaper to get a clearer idea of the legal issues that come into play when using e-signatures.