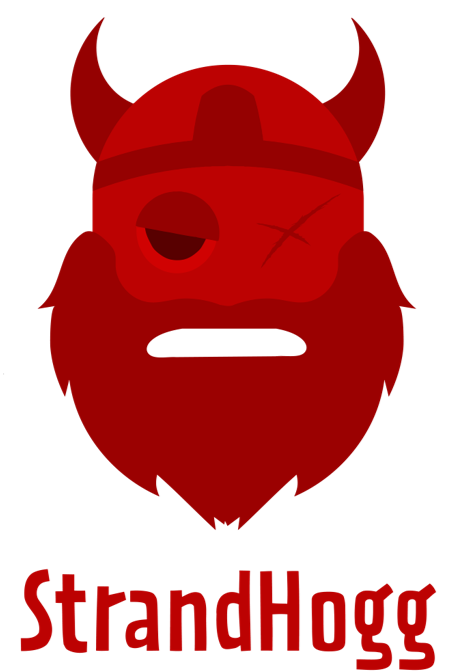 Sam is Director of Product Marketing responsible for the OneSpan mobile app security and identity verification portfolio and has nearly 10 years of experience in information security.

How the Insurance Sector is Undergoing a Massive Digital Overhaul