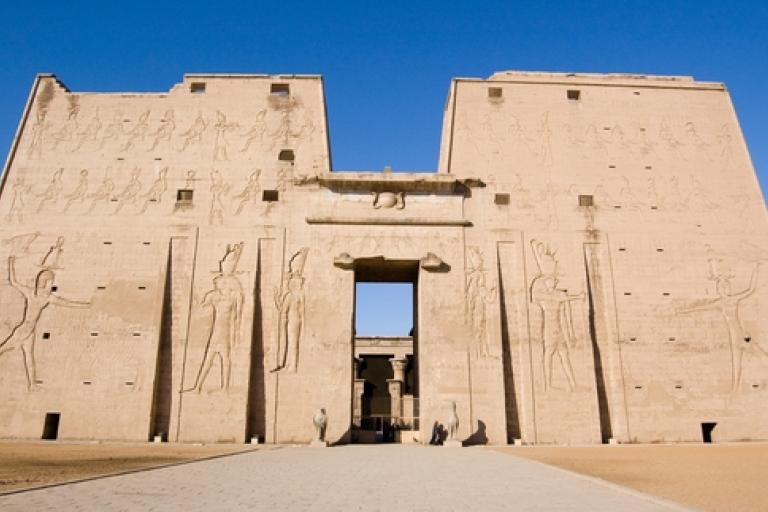 On our last trip through the depths of time we took you to the 50th century B.C.E. and the world of Hammurabi's Sumeria, now it's time to visit the land of the pharaohs. More specifically, we are looking at signature practices in Egypt during the 15th century B.C.E.

Ancient Egypt is widely regarded as one of the earliest precursors to modern civilization. While Sumeria and other older empires were setting a foundation for the future with basic legal codes and early writing, the Egyptians combined agriculture, formalized government, complex legal codes, religion and economic models in a way that served as a turning point in history. The culture of scribes played a major part in this process. As a society, Egypt valued information and history to such a degree that it elevated scribes to a high-class position documenting everything the government, and the wealthy, accomplished.

This early example of clerks and documentation experts had a major impact on the economy, making it possible for people to formally record trade documents, military orders and other key records on papyrus. However, writing also became common enough that methods were needed to verify the authority of a document, which led to the development of a signature system that would still be used, to a certain degree, well into the future.

Some Egyptians in the 15th century B.C.E. owned signet rings with personally-identifying symbols that they would use, along with melted wax, to seal documents and verify their source. The process was a long and expensive one, as it started with mining metals for the ring, melting them down, constructing the specialized signet and manufacturing wax just to make the signature capability possible. From there, an individual needed to carefully melt wax onto papyrus and press their ring into it until it hardened.

The practice of using signet rings as official authorization lasted for centuries, and was even used extensively as recently as the early 1800s, when political, military and economic would use a wax seal with a personal signet before sending sensitive documents via courier services. In this case, the signet was not the signature, but a way to verify the signature.

Creating a new form of signet

Check out our Electronic Signatures FAQ resources to learn more about how digital signatures work to support e-signature processes.