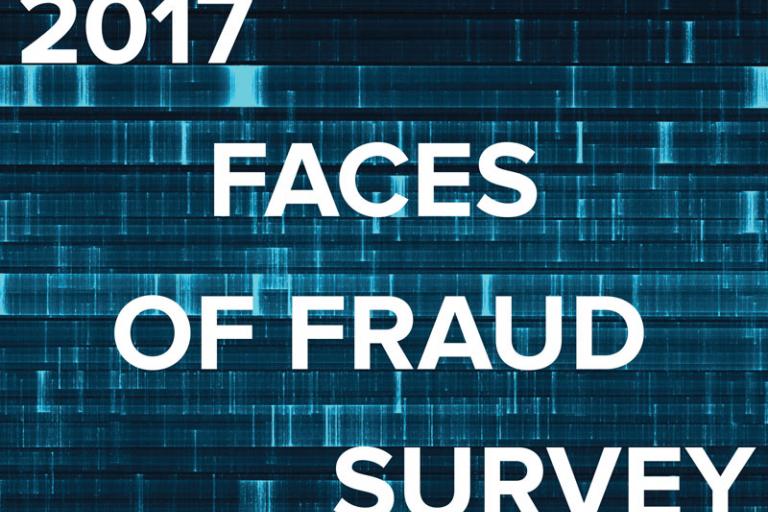 Analysts wonder whether recent hacks like that of Equifax might serve as the tipping point for banks to rollout new anti-fraud measures, while in tandem, more than half of financial institutions surveyed lack confidence in their current ability to detect and prevent fraud.

At least that’s what the 2017 Face of Fraud Survey, conducted by ISMG, experts in risk management research and data security analytics, and commissioned by VASCO recently found. The blind survey was compiled from 250 responses from participants representing financial institutions ranging from under $500 million to more than $20 billion in assets.

For banks caught between the obligatory rock and a hard place — wanting to reduce and contain external data breaches but without disrupting the customer experience — the solution may come in the form of frictionless authentication.

Analysts Julie Conroy from Aite Group and Avivah Litan from Gartner are quoted in the survey report reinforcing the value of anti-fraud controls and technologies ranging from device binding and secure communications to real-time risk analysis via machine learning and frictionless authentication driven by passive behavioral biometrics. Such frictionless and transparent fraud controls are regularly recognized and praised for being difficult to circumvent by fraudsters.

The report also includes an analysis and discussion of the survey’s results by John Gunn, CMO, VASCO Data Security. Mr. Gunn believes mitigating mobile fraud ultimately requires coordination, collaboration and staying on the front end of new technologies that will enable financial institutions to better assess and remediate today’s mobile vulnerabilities. “One of the survey responses that surprised me was that only 13 percent of financial institutions feel they’re effective in stopping fraud in real time. That means that 87 percent of the fraud is probably not blocked, and those are losses. And if we can move that to where 90 percent plus of fraud is identified in real time, using techniques that identify the patterns associated with the individual attempting the transaction, the device they are trying to do it on and the transaction itself, then we’ll be able to make some serious progress in reducing the losses to fraud.”

So, while banks and other financial institutions have made strides in detecting and preventing fraud, it’s clear that based on the results of this Faces of Fraud survey, thanks to today’s sophisticated hackers, they still have a long way to go. 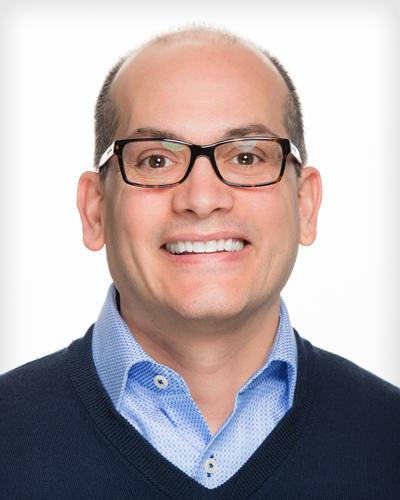