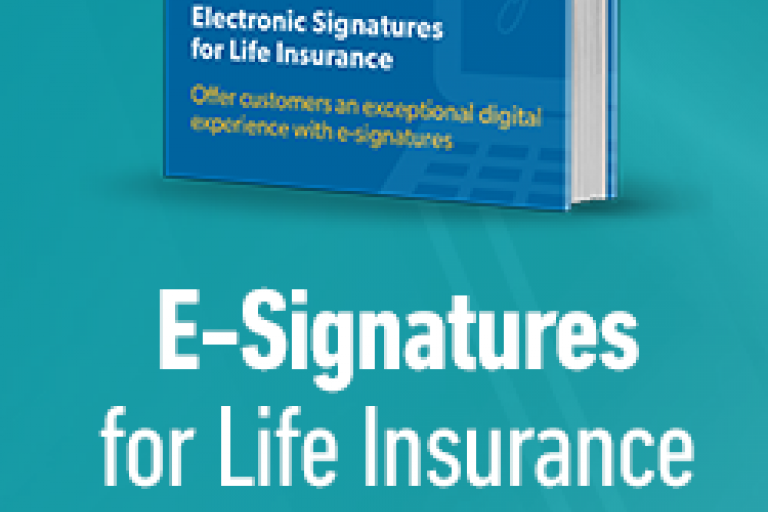 E-signature adoption is on the rise among life insurers, according to a recent survey from Celent. And if attendance for our July webcast on the subject was any indication, e-signature usage in life insurance is going to increase even further in the near future. We had hundreds turn out for the webcast, which saw us team up with Celent to share the top e-signature trends for life insurance companies from the analyst firm’s April 2013 survey that reported 74 percent of life companies are using some form of electronic signature in their dealings with customers and agents.

It is not surprising to see the industry embracing e-signatures considering the benefits for everyone involved:

During the webcast, Celent analyst Karen Monks shared insights from the report "Have E-Signatures Finally Arrived? An Update for Life Insurers." At the end of the presentation, both Karen and Silanis Director of Marketing, Andrea Masterton, answered questions from the audience. Here are some of the highlights:

Are there or should there be different strategies for captive vs. independent agents?

Karen fielded this question and summed it up by saying that with independent agents, there are different requirements – ones that a brokerage or agency can’t dictate. Karen stressed that it’s important to remember this and offer independent agents e-signature options that will work with their processes rather than dictating to them how they need to work with you. The key is to make your company easy to work with by offering a number of approved e-signature vendors.

Andrea spoke to the industry’s exposure to court cases around electronic signatures by sharing that e-signatures had in fact been challenged in court and that there is existing case law. What it has all come down to is that the courts haven’t had any trouble interpreting and applying either the federal ESIGN law or the state UETA law. Sometimes, the court will give recommendations on how to manage a process but it hasn’t rejected evidence because it’s in electronic format.

Andrea pointed to two case law examples for those interested in looking into it further:

Click here for more about e-signature case law and the legality of e-signatures.

Regarding signature verification, if you’re using eApp for new business but not for enforced policy changes, how can you be sure you have the right signature?

Andrea fielded this question and spoke to authentication, highlighting that there are many different approaches to authentication. For life insurance applications, Silanis mostly sees passwords and shared secrets. While that may seem minimal, consider that with life insurance policies, there is already a lot of information being validated against medical and other databases, so there’s a degree of confidence around who the insurer is interacting with based on the application data. To add additional authentication data, an SMS passcode can be sent to the signer’s mobile phone that the signer is then prompted to add into the transaction. The e-signature tool also captures IP addresses during the transaction. What it comes down to is that during the transaction, it isn’t a single item that establishes authentication but rather a whole body of evidence.

If you missed this event, watch the E-Signature Trends for Life Insurance Companies webcast now. 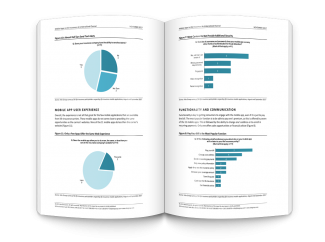