The Upside Down World of Mobility in Government 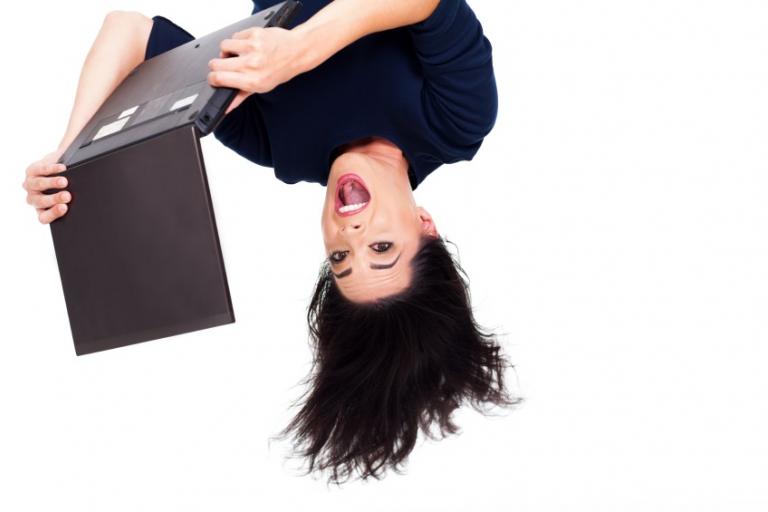 There was a time when we knew how to manage the applications on our users’ desktops. IT controlled the environment: decided which applications to roll out to users, scheduled updates to those applications, and assured the security of our collective desktops. Interactivity of applications was a given, as tested, and the device was locked down with no administrative privileges for full control.

When a new application was needed (or wanted), it was run through security scans, checked that it behaved well with the other applications, then deployed to the desktop. (This is the abbreviated version, of course.) 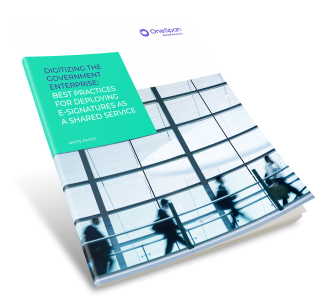 Enter mobile devices and the mobile worker. At first glance, it’s great to have our users doing their work on mobile devices. There’s a reduction in hardware costs and infrastructure for IT (maybe), and people can work wherever and whenever they want. No more ‘white space’ while sitting on a train, or waiting in the airport for a flight. But this new work mode presents a host of new challenges and a forces IT to find new ways to manage the user.

IT impact of the mobility model

Let’s explore the impact of this new model and some of the changes it brings to the way we think and work. First, and maybe the biggest challenge, is that users have access to myriad applications at their fingertips – everything from productivity tools to down-right improper diversions. No longer do employees rely on IT to install their applications. Immediately, security is impacted. Also, it is unknown whether new apps will play well with others.

One solution to this is for IT to provision the device, leverage an MDM (Mobile Device Management) system to control the device; lock it down, much like the desktop. We’re now back to controlling the device, applications and associated aspects (security). However, once you do this, I can almost guarantee that the user will start using their own device simultaneously so they can get the apps they want – the path of least resistance.

The next big area to consider is application updates. From the Operating System, usually pushed out from the provider, to the apps themselves, you no longer have control. Updates happen whenever and wherever they need to. Users get the newest versions installed, long before IT has an opportunity to screen them, or perhaps even before they know an update is pending. Worse yet, it is nearly impossible to revert to a previous version should you find a bug or an issue. March on, no matter what!

IT is now placed in a situation where they are totally reactive to what is happening on the device. This calls for a completely new approach. Perhaps it is no longer about the device, or the app, or the OS or maybe even IT. Maybe it’s about the entire ecosystem of the user and the device? The focus is now user inward! Out of chaos, comes order.

In this new paradigm, the user really IS the center of the universe, and IT revolves around them. (gulp..)  Maybe in the future, there will be a process by which app vendors, wanting to do work with the Government, will release Beta or preview software, allowing IT a first glance to begin testing.

For now, we’ll have to accept that the world has changed. What used to be an IT-centric world has become a user centric-world. Upside down?  Maybe. B