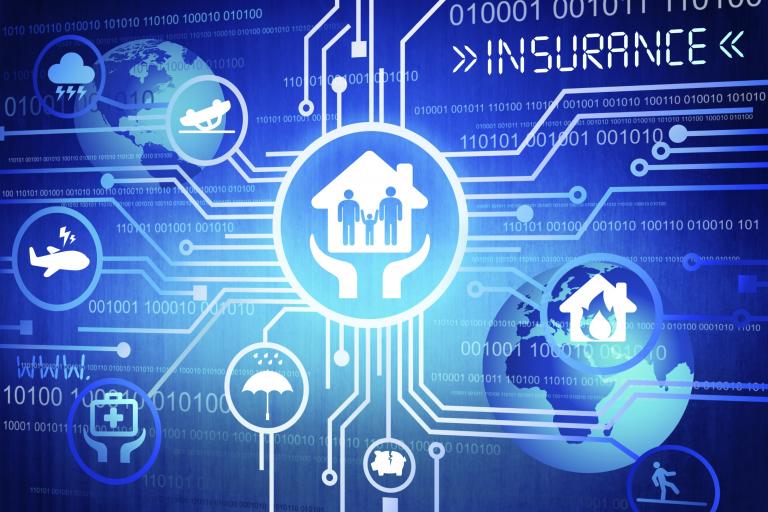 Translated and excerpted from the original article in French on Canadian Insurance e apps by Denis Méthot, first published in Le Journal de l’Assurance:   Announcements of e apps have been multiplying since Great-West Life broadcast the roll-out of its new electronic application forms. Empire Life also launched its own e app, and offered an update to its platform late last year.   Desjardins Insurance did the same with its DSign [Desjardins e-sign] solution, while BMO Insurance is expected to follow suit sometime this year. Yet electronic application forms have been around for more than a decade. What’s new is that we’re now seeing the emergence of the next generation: forms with increasingly broad scopes that allow users to carry out—and even complete—advanced transactions online. [promotion id="15016"] The content of each e app varies by insurer and according to the products they offer. Features differ from one company to the next, but e-application technology is constantly being fine-tuned, both in presentation and content; and its use is spreading, according to insurers contacted by the Journal de l’assurance (the French-language version of The Insurance and Investment Journal magazine). As industry coverage and prices increasingly resemble each other, experts predict that e apps will become a new way in which insurance companies differentiate themselves. Not all development and deployment is happening at the same speed. Some insurance companies are already a step ahead of the game, others are just joining.

In 2014, two major players launched new life insurance e apps: Empire Life and the Great-West trio that includes London Life and Canada Life. These two initiatives resulted in two very different results. Great-West Life’s e app was branded as a major innovation. Representatives used it to sell all of Great-West’s and its subsidiaries’ life insurance products and services. To accommodate the volume, New Business Now allowed policies to be issued on the spot, through a real-time link to the underwriter, which reduced policy issuing times by 33 percent, from about 30 to 20 days. The new system, however, ran into major snags shortly after going live. Delays piled up and corrections were still underway months later. Around the same time, Empire Life’s e-application form also experienced hiccups upon launching. Adjustments were made and soon afterward the app began living up to its promises, said Daniel Dessureault, VP, Retail Insurance Distribution. The company’s first offering was a basic, rider-free model, limited to T10, T20 and T100 term life insurance policies. Often cited as a success story in the industry, the Empire Life e-app showed that a solution could be developed and put online fairly quickly – in this case, six months. Particular attention was paid to presentation when designing its form which covers the entire sale process, from data gathering, needs analysis and budget, to examination of solutions, risk selection, consent, e-signature and payment. The entire transaction can be completed using the e app and reps can conduct an interview and complete the sale on the spot if the client is satisfied. Empire Life had achieved its goals. Twelve percent of its applications are submitted electronically and, for simple cases, 40 percent of those prepared using the tool are issued within 10 days. The insurer plans to take another major step with a second phase e app that includes more products, riders and options. But the development process won’t end there. Mr. Dessureault had this to say: "Developments and improvements will never end. Application providers are constantly recommending that users update their products and the same holds true for e-apps. For clients who are familiar with new technologies, tablets and smart phones, the insurance industry has no choice but to step up its innovations. At the very least, this technology will help improve services, increase representative productivity and lower costs. There are so many advantages to going faster that we have everything to gain by accelerating development."

Desjardins Assurances ran a pilot project across Canada to test its DSign electronic application form. After posting successful results, DSign became available to all reps on more than 95% of compatible Desjardins life, disability and critical illness insurance and living benefit plan products. Valérie Lamarre, spokesperson for Desjardins, explained that this model is a "smart" app, in that it adapts to the product selected and the responses provided by the client. One advantage is that clients avoid having to enter the same data twice and avoid entering unnecessary information that isn’t relevant to the application. Once complete, the form is forwarded directly to Desjardins Insurance. DSign allows you to combine several illustrations, both personal and business, into a single application form – and there is no limit on the number of insureds on the same form. In addition, an e-signature option allows for even faster processing times.

Elsewhere in the Industry

Elsewhere around the Canadian insurance industry, things are accelerating quickly. All major insurance providers are investing in the development of online solutions. BMO Insurance, Transamerica, Assumption Life, The Co-operators and others, all report implementing digital solutions into workflow processes – moving customer interactions to wherever the customer is. E-signatures are playing a key role in completing error-free applications, updating policies and increasing convenience for both signers and insurance providers. Mobile options continue to drive offerings on tablets and smartphones as companies take steps to provide seamless, digitized experiences to their customers.