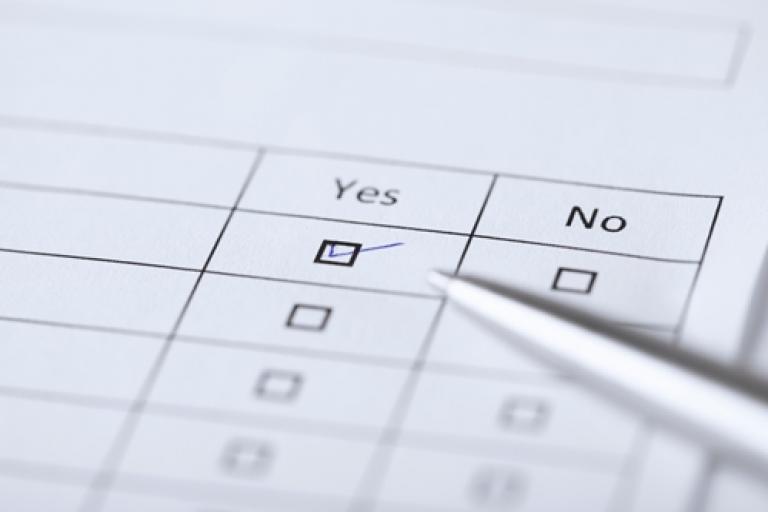 By now you've probably read an article about a controversial issue or political decision that has included a statement along the lines of, "this petition has gathered x number of electronic signatures." In theory, a petition is meant to show that there is a large group of people who fall into a side of the issue that opposes whatever being done. In a democratic government, that large group demands response because public sector entities are meant to represent the populous. In the court of public perception, many businesses find that their revenues come out on top if they follow the rule of the masses. The result is a situation in which electronic petitions could hold huge weight.

However, electronic petitions, as many are currently constructed, are little more than click bait. The reality is that few can actually have a key influence on issues because they are incredibly unreliable. The reason is simple, when e-petitions say electronic signature, they aren't talking about an enhanced or sophisticated e-signature, they are talking about a basic method of recording assent online. The result is a much less powerful form of signing.

Understanding the problem with basic e-signatures for petitions

Basic e-signatures lack the digital signature needed to verify the user's authenticity. There is nothing stopping one person from claiming dozens of identities and signing an online petition over and over again. That isn't nearly as simple to accomplish using enhanced e-signatures, especially as the processes that go into an electronic signature can enable organizations to create user authentication methods that verify a person's identity. Very simply, few organizations are going to seriously consider a petition with 2,000 signatures when it is possible that 10 different people signed the petition 200 times each. Sure, this is a bit of hyperbole in terms of the amount of collusion such an act would require, but the point is that the lack of user authenticity in a basic e-signature limits its effectiveness, particularly in a document meant to influence others through a popular vote.

It doesn't matter if we're talking about a petition or elections, advanced e-signatures feature the underlying technology needed to provide the user authenticity organizations need. If you are an activist entity that wants to give unheard groups a voice, enhanced e-signatures can give your petitions the weight to properly support what you are trying to communicate. If you are a public sector agency and you want to hold more efficient elections or take casual polls of your constituents, electronic signatures for petitions give you the functionality you need to make sure the results properly represent the people involved in the event.

While the potential benefits of e-signatures for petitions are clear, you need to make sure you are ready to get off to a good start using the technology. Check out our E-Signature FAQs resource to get a clear idea of what you need to do to deploy a solution effectively.