Signatures Throughout History - The Dawn of E-Signature Solutions 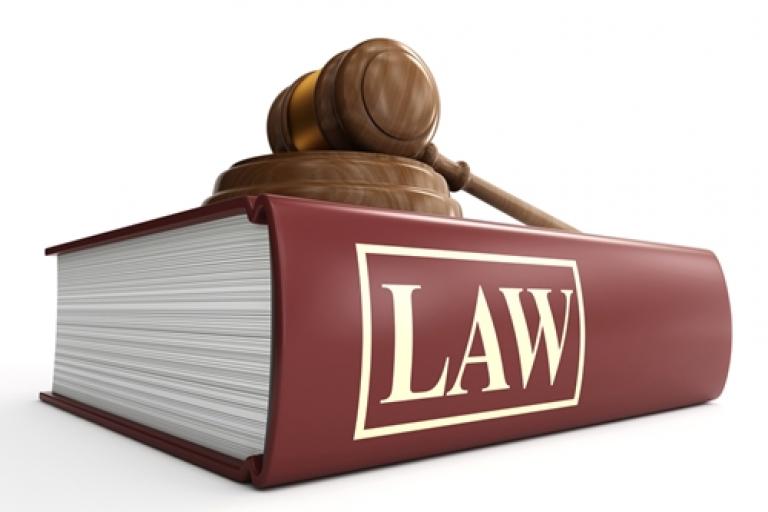 The late 20th century and early portion of the new millennium represented a critical transition point for signatures. The time was a technological revolution as trends like personal computing and the Internet took hold. All of this started in the 1970s and 1980s, but it was 1998 when the first dominoes in the chain that carries to today began to fall. In 1998, the Government Paperwork Elimination Act was approved and the first foray against paper and pen was fired.

The GPEA and what it meant for the future

The GPEA represented a landmark acknowledgement that electronic records management procedures have significant potential to reduce costs and improve operational efficiency in the government. Efforts in this area are still ongoing, but it is clear that, as we've seen throughout history, new technologies hold the key to making processes more efficient and secure.

The GPEA was followed in the early portion of the 21st century with a move to use encryption in personal settings.

Encryption is a technology that converts data in transit into a complex code that can only be decrypted by users authorized with the proper decryption code. This complex technology sits as the foundation of many technology regulations, and is necessary to support secure communications in many cases when sensitive data is involved. The beginning of the 21st century was a period of innovation (and still is) and it was a time when encryption first became accessible for personal use.

Silanis grasped the opportunity presented by encryption and was able to develop its first patents around digital signature and electronic signature solutions at this time. Shortly thereafter, electronic signature software hit the big time when official legal guidelines were put into place to govern the practice and validate e-signatures in the court of law.

Still in the early days of the 21st century, President Bill Clinton signed the Electronic Signature In Global and National Commerce Act. The ESIGN Act represented a key step forward for electronic signature use, though in a great ironic moment was put into place by President Clinton's pen-and-ink signature.

The ESIGN Act established a foundation for legal backing of e-signatures that has since held up to several judicial reviews over the course of a decade.

The late 20th century and early 21st century represented the birth of the e-signature industry, and as the sector has evolved we have learned how to clearly measure the value of such technologies. To figure out the ROI that e-signatures could generate for your businesses, check out our whitepaper on e-signature ROI calculation.

As the ESIGN Act Turns 20, Social Distancing Makes E‑Signatures More Essential than Ever