Signatures Throughout History - Geico vs. Barwick 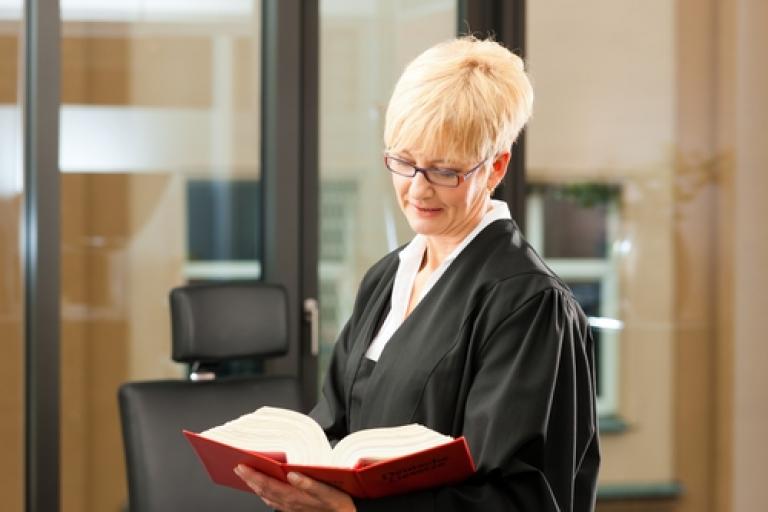 Any new act or law really comes into being when it gets tested in court. It may seem somewhat obvious that a law doesn't really matter until it can be enforced, but it is as simple as being able to verify that somebody did something legal or illegal. Instead, verifying or enforcing that a law is followed depends on figuring out how that one law interacts with others that may contradict it. We have lawyers for a reason. Legal experts tirelessly study past cases because laws can be so contradictory, or leave so much room for interpretation, that decisions made in court often serve as justification for how a law will be enforced.

Because of this complexity, it took a while for the decisions made with the ESIGN Act and similar measures to be regarded as comprehensive validations for electronic signature software use. One key turning point in the path toward e-signature validation was the 2011 Geico vs. Barwick case.

Geico vs. Barwick and its implications

The Geico vs. Barwick case is a prime example of a situation in which two laws directly contradicted one another and a court needed to decide which one held sway. The case involved a plaintiff who had electronically signed an auto insurance policy that included provisions to cover damages to the vehicle, but on the condition that medical coverage was not provided as part of the auto insurance plan.

The Arkansas Insurance Code mandated that any waiver, in this case the person waived medical coverage as part of the auto coverage plan, needed to collected "in writing." This put the courts in a difficult position as the Uniform Electronics Transaction Act made Geico's efforts to collect an e-signature valid, but the Arkansas Insurance Code made a signature "in writing" necessary.

A low court decided in favor of Geico, but the case eventually made it to the Arkansas Supreme Court. A Law360 press release that was written when the case was settled explained that the plaintiff was claiming that clicking a button on a computer screen was not the same as collecting an "in writing" signature, and coverage should be provided. Geico, however, had followed proper e-signature processes. The court eventually backed the UETA and other e-signature laws by constituting that an e-signature is, indeed, the equivalent of an "in writing" signature because of the process captured in an electronic signature.

Geico vs. Barwick took the initial acceptance of e-signatures and their validity and cemented it into place by legally recognizing an electronic signature as the same as an "in writing" one as long as proper procedures are followed.