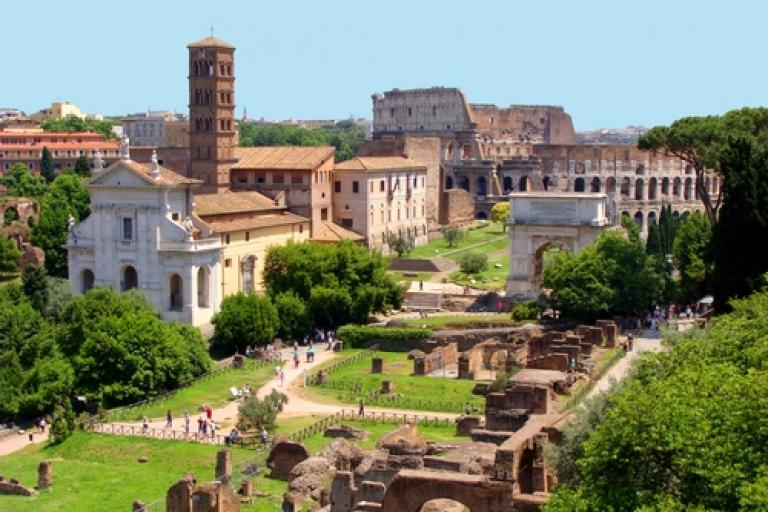 When we took a trip in time to visit Sumeria, we took a look at the early examples of modern law. When we looked at Egypt, we saw an example of modern civilization. Now we head to the city where all roads lead - Rome. The Roman empire represents many things on a historical scale, and it is clear that the nation that fluctuated between a republic and empire was a clear precursor to the kinds of commercial models that established a framework for many of the practices that are followed today.

In Rome, it all started with technology. History classes tell us of some of the first professional armies in history, organized supply lines, innovative governments and other advances. However, the glory of Rome is most evident in its cities, roads and ability to organize vast numbers of people in a single national entity. Rome was so advanced - the empire had running water, cranes and sanitation systems that are still foundational in some European cities today. All of this technology created a foundation for global commerce models that stand as an example of many functions that are still in place today. This is often the case in the area of signatures, and it may be time for businesses to move forward.

In the 5th century A.D., businessmen in Rome began to cast aside complex signets as a signature and replace them with sentences at the bottom of documents. These sentences would be personally identifying, making them an early example of signatures as they exist today. The era of signets was not completely gone, as wax seals remained popular for centuries as a secondary authorization on top of a signature, but like in so many parts of history, Rome is a clear example of contemporary practices.

Rome was so advanced that it took until the Renaissance for Europe to return to the technological advancement that the empire had achieved. But some vestiges of Rome still remain as many organizations still use traditional pen-and-ink signatures. There are new opportunities to leverage advanced technologies and services to streamline signature processes and avoid the costs and delays associated with pen-and-ink signing. Electronic signatures have emerged as a mainstream signing method that enables organizations to move past signing models rooted in history and on to a future that is built on a foundation of advanced technologies.

Technology drove the success of Rome and, similarly, can bring success to businesses that use it effectively.