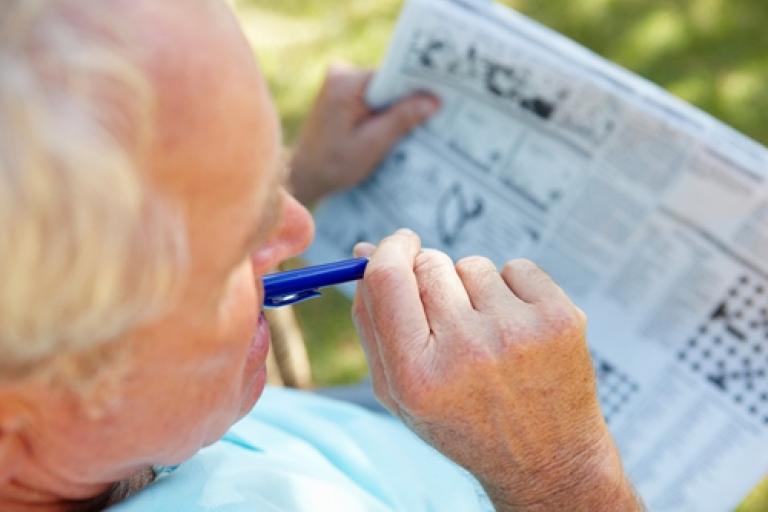 The electronic signature sector is heating up as more industries make the policy changes needed to enable mainstream use of the technology. On top of that, you have trends like widespread mobile device use to fuel increased demand for e-signature technology. All told, we have a lot to catch up in these roundups, and here are a few of the big items from this week: Developers need to think about e-signature technology Mobile apps and services are proliferating as consumers embrace smartphones. Citing Forrester Research, a recent App Developer Magazine report explained that consumers are driving e-signature adoption in many sectors as businesses are forced to respond to demand from customers and employees and make electronic signing possible. Creating an electronic signature may be simple, but integrating the process into apps and services requires strategic thought and technical precision. The news source explained that e-signatures have hit a point of widespread adoption that app developers need to start thinking about electronic signature software and how they will integrate it into the solutions they are working on. EU needs to expand e-signature use Speaking at a recent event to celebrate e-signature advances in the European Union, outgoing European Commission Vice President Neelie Kroes explained that the EU needs to step up its efforts to integrate e-signature functionality into various government functions, PC World reported. At this point, the legislation regarding e-signature use across national borders has been dealt with and there aren't any barriers to eliminating the mountains of paperwork that are currently common in government offices. India embracing e-signatures The public sector has been a haven for e-signature adoption and India seems to be hopping onto the bandwagon. According to a recent Tech In Asia report, Indian Prime Minister Narendra Modi's Digital India strategy is aimed at integrating e-signatures and other advanced technologies into government operations to streamline day-to-day processes. The investments in advanced electronic processes is aimed at simultaneously improving government operations internally and creating a framework for better interactions between various agencies and their constituents. The news source explained that there is significant potential for e-signatures in India, but progress needs to be made in getting the population, particularly business owners, informed on what the technology can do. In particular, there is a need to emphasize the distinctions between e-signatures as an electronic capture of intent and digital signatures as an encrypted background process that authenticates the e-signature. Stop by again next week for another taste of the key stories coming out of the e-signature sector.