Biometric facial recognition is evolving faster than many people realize. It is common knowledge that government buildings, military installations, and retail locations have had security cameras deployed for years. Over the past decade, they have upgraded and integrated cameras with sophisticated facial recognition software to help protect people and assets on-site.

What is changing, however, is the rate at which biometric facial recognition is expanding into our physical and digital lives. Just this year, Delta Airlines announced that international travelers flying through Atlanta’s airport can use facial biometrics instead of a passport. RollingStone reported that pop star Taylor Swift’s security team had tested facial recognition at concerts. And the National Australia Bank launched a pilot project that replaces ATM cards with facial recognition and a PIN.

Realizing the balance in security and usability that biometrics offers, financial institutions are expanding support of biometric facial recognition, fingerprint scan, and voice biometrics in mobile banking applications. While fingerprint scan is the most popular with consumers, a newly published research report from the National Institute of Standards and Technology (NIST) confirms significant gains in accuracy for facial recognition software, powered by machine learning and AI. This makes me wonder. Will selfie authentication soon overtake fingerprint scan as the most popular biometric modality?

The U.S. National Institute of Standards and Technology recently announced that facial recognition technology has come a long way in just a few years. In the Ongoing Facial Recognition Vendor Test (FRVT) released in November 2018, the agency shares its test results after evaluating 127 software algorithms from 39 different developers, which represents the majority of the industry.

NIST’s findings point to a rapidly advancing marketplace for face-based biometric matching algorithms. According to the report, “The major result of the evaluation is that massive gains in accuracy have been achieved in the last five years (2013-2018) and these far exceed improvements made in the prior period (2010-2013).”

False match rates have historically driven decision makers to acquire and deploy other biometric modalities, but that may changing due to fast pace of improvements in the technology. According to NIST, “Between 2014 and 2018, facial recognition software got 20 times better at searching a database to find a matching photograph.”

At the same time, the rapid advances in this technology due to machine learning and AI have compelled Microsoft (one of the vendors that participated in the NIST testing) to call for government regulation of biometric facial recognition technology. In a recent blog, Microsoft president Brad Smith identified three key problems that society, tech companies, and government jointly need to address: the potential for bias, privacy concerns, and the need to protect democratic freedoms.

Overview of the SaaS MFA market, with top requirements, insights on 12 leading vendors, and the latest innovations. When it comes to selfie authentication and other forms of biometric authentication, the banking and finance sector is expected to grow its use of biometrics by 22% CAGR from 2017 to 2024, according to market research firm Global Market Insights. This aligns with what we are seeing in the market. For example, we are working with banks like Raiffeisen Italy to implement support for Touch ID and Face ID, driven by the need to continuously improve the mobile customer experience while also meeting compliance initiatives such as PSD2. 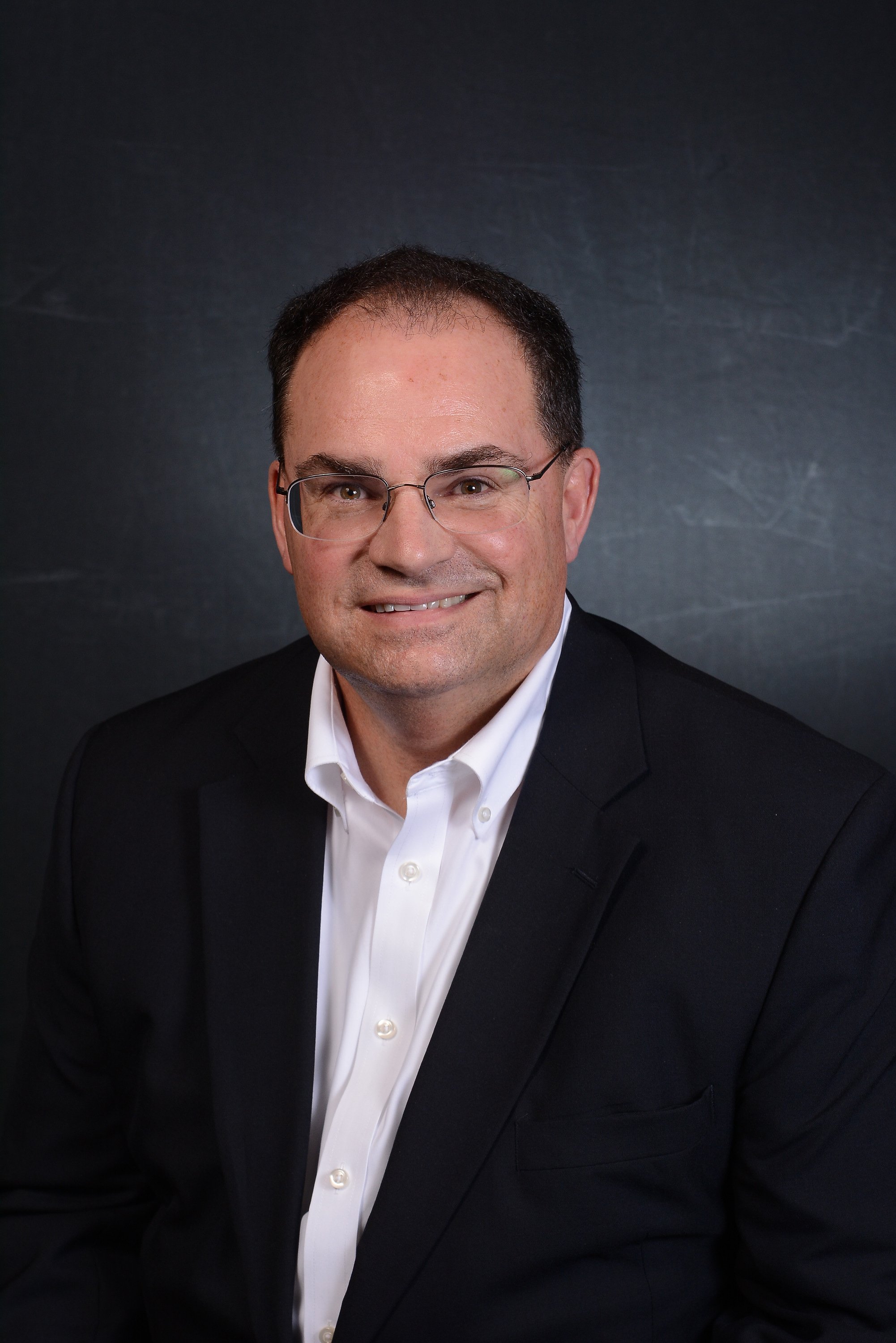 Michael Magrath is responsible for aligning OneSpan’s solution roadmap with standards and regulatory requirements globally. He is Chair of the FIDO Alliance’s Government Deployment Working Group and is on the Board of Directors of the Electronic Signature and Records Association (ESRA).