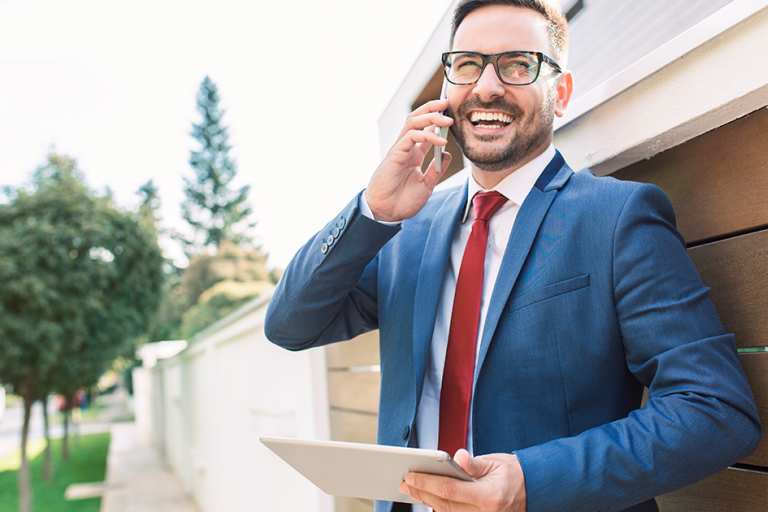 This week, the ESIGN Act turns 18. Technology has advanced on so many levels that today a person can electronically sign from anywhere, anytime, on any connected web device. In honor of the anniversary, we’ve compiled a list of the top 18 significant developments in the evolution of electronic signature technology:

It has been a long road for e-signatures, and every step of the way, e-signature technology has found new efficiencies and seized new opportunities to create a better experience for its users. Since the early days of e-signature, OneSpan has and continues to be at the forefront of innovation in e-signature technology. As we celebrate the signing of the ESIGN Act nearly two decades ago, we look forward to what the next year will bring.